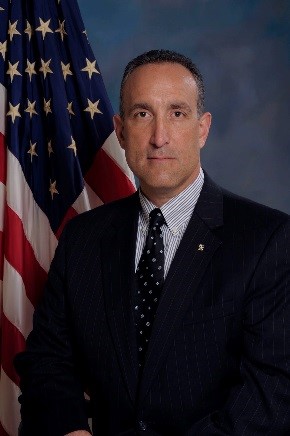 Clinton “Clint” Morano brings over 30 years of unique government service as Naval Flight Officer and as a Special Agent for the Federal Bureau of Investigation. Prior to his retirement from government service, Clint was the Supervisory Special Agent in charge of the National Joint Terrorism Task Force located at the National Counter Terrorism Center in McLean, VA. Clint oversaw 900+ FBI Agents and Task Force Officers assigned to FBI Field Offices across the country. SSA Morano directly supervised over 60 employees from various Federal Agencies and an annual budget of over $5M a year. The programs he was responsible for were the Campus Liaison Program (CLP), Civil Aviation Security Program (CASP), Maritime Security Program (MSP), Pipeline Security, National Tripwire Program, Rail Security Program (RSP), Military Operational Support Team, Special Administrative and Measures Program, and Program Management of the 180 Joint Terrorism Tasks Forces across the United States. As a Special Agent in the New York Office of the FBI, he specialized in Counterterrorism investigations and spent his last six years in New York as an Airport Liaison Agent assigned to the JTTF at JFK International Airport. Clint served ten and half years active duty in the Navy flying P-3 Orions and finished is active duty time as a Tactical Action Officer aboard the USS Theodore Roosevelt. Clint served an additional 13 years in the Navy Reserve and retired as a Commander after holding several staff and command positions. Clint has a Bachelors degree Buffalo State College, Magna Cum Laude, in History, and also holds a Master’s Degree in Education from Vanderbilt University and is a graduate of the Marine Corps Command and Staff course.